Q. After I finished my community service, the judge struck my shoplifting conviction, terminated my probation and expunged my record. Must I disclose it on my bar application? 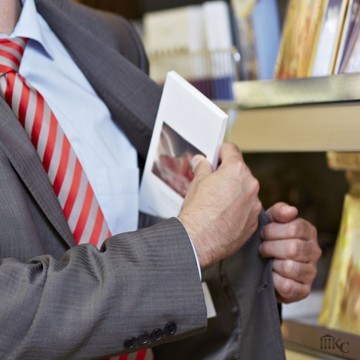 In theory, records which are "expunged" are to disappear without a trace. In practice, there is often a record of the expungement and the underlying charge.

As a bar applicant, you should never base your disclosure decisions on whether the examiners can discover the underlying facts. The safest approach to a bar examination is to assume that, if a paper record was ever made of charges or other unflattering facts, someone may be able to obtain a copy.

Many states require that you disclose such offenses whether or not the official record was "expunged." Given a variety of expungement rules across the nation, some states only recognize an expungement entered in their own jurisdictions. Most states will permit you to omit charges for which you were tried as a juvenile, whether or not the charges were formally "expunged."

To determine what a particular state may require, read your application carefully. Each application will specify what types of charges must be disclosed and any exemptions.

As with all information requested on your bar application, err on the side of disclosure. Just because a record has been "expunged," do not assume that it is beyond the discovery of enterprising bar examiners and the many background investigations available in our computer age.