Q. Just last week, a traffic court judge joked that I've got enough points to win a NASCAR championship. Will my lead foot trip me up? 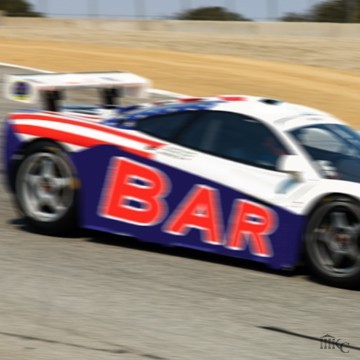 A. If you want to speed up your admission to the bar, slow down.

Bar examiners want to know if you respect the law enough to follow it as a member of the bar. While an occasional traffic violation won't jeopardize your admission, those who habitually violate the rules of the road show a disregard for the simplest of legal obligations and may be called to account for the resulting violations.

That's precisely why bar applications ask about your history of traffic violations and similar offenses. Are you a reckless driver whose busy life takes precedence over the safety of others? Do you believe that it's okay to break the law – as long as you don't get caught? Are you "above the law" and somehow immune from the consequences that others may face when ignoring it?

If the traffic court judge considers you to be the next Richard Petty, Danica Patrick, or Mario Andretti, you may be in good company on the NASCAR circuit. They may have licenses to drive. But none, to my knowledge, have a license to practice law.